To me, music brings people and life and experiences that are very special. It’s pretty crazy how music can bring everyone together so easily.

Ingrid Andress is no stranger to challenging herself. She grew up hiking and snowboarding in the rugged Colorado outdoors, an active childhood she speaks about with appreciation. She’s also quick to acknowledge how music shaped her formative years, and her passion for creating it inspired her choice to pursue it as a profession.

Born with natural gifts, drawing from a variety of influences and supported by parents who taught her anything was possible, Andress possesses a unique and authentic voice. “I was lucky to grow up in a household where my parents didn’t tell me I could or couldn’t do things just because I was a girl,” she says. “It was very freeing and I got to try a bunch of different things.”

Ingrid’s been a fan of Lone River Ranch Water Hard Seltzers for a while, and she’s recently become one of their brand ambassadors. This past August, she performed an intimate concert in Los Angeles, including songs from her new album, Good Person. Andress strives to connect with her audience, and there’s no better way to do that than singing live. After the Ranch Water lunch, we chatted about her love for crafting songs, listening to music and a good drink. 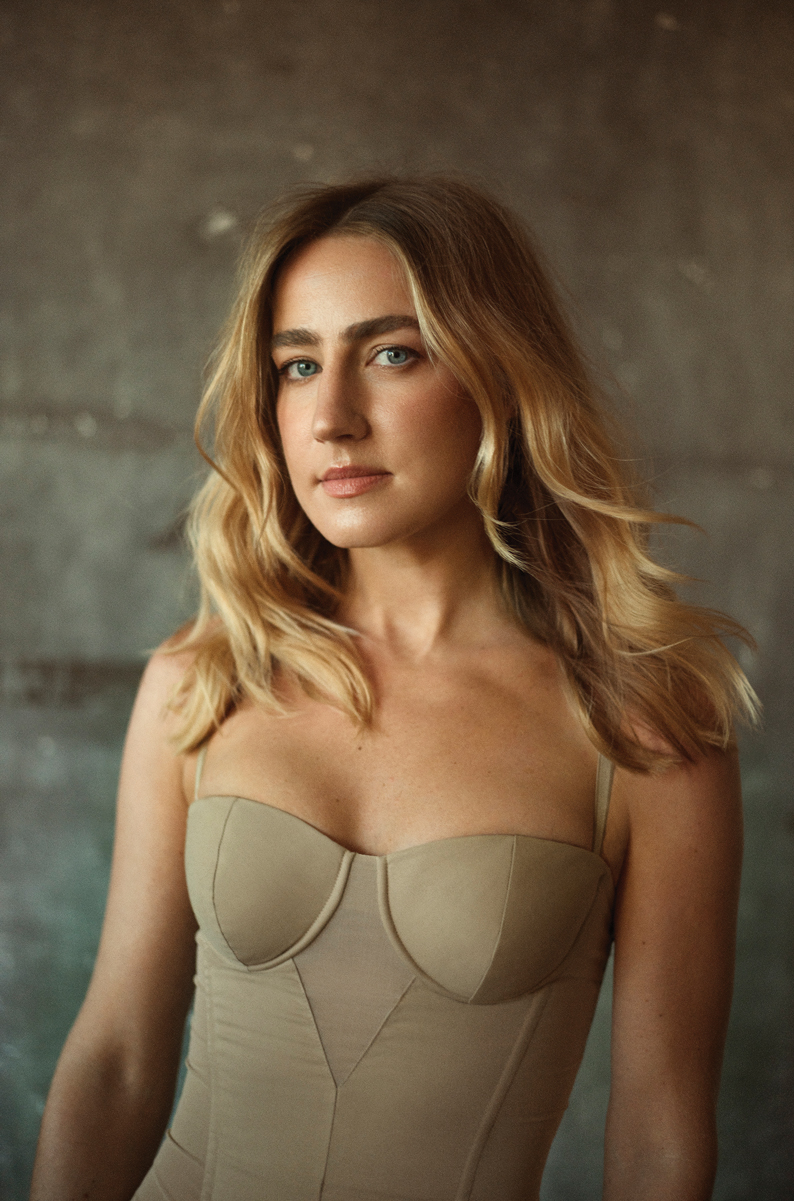 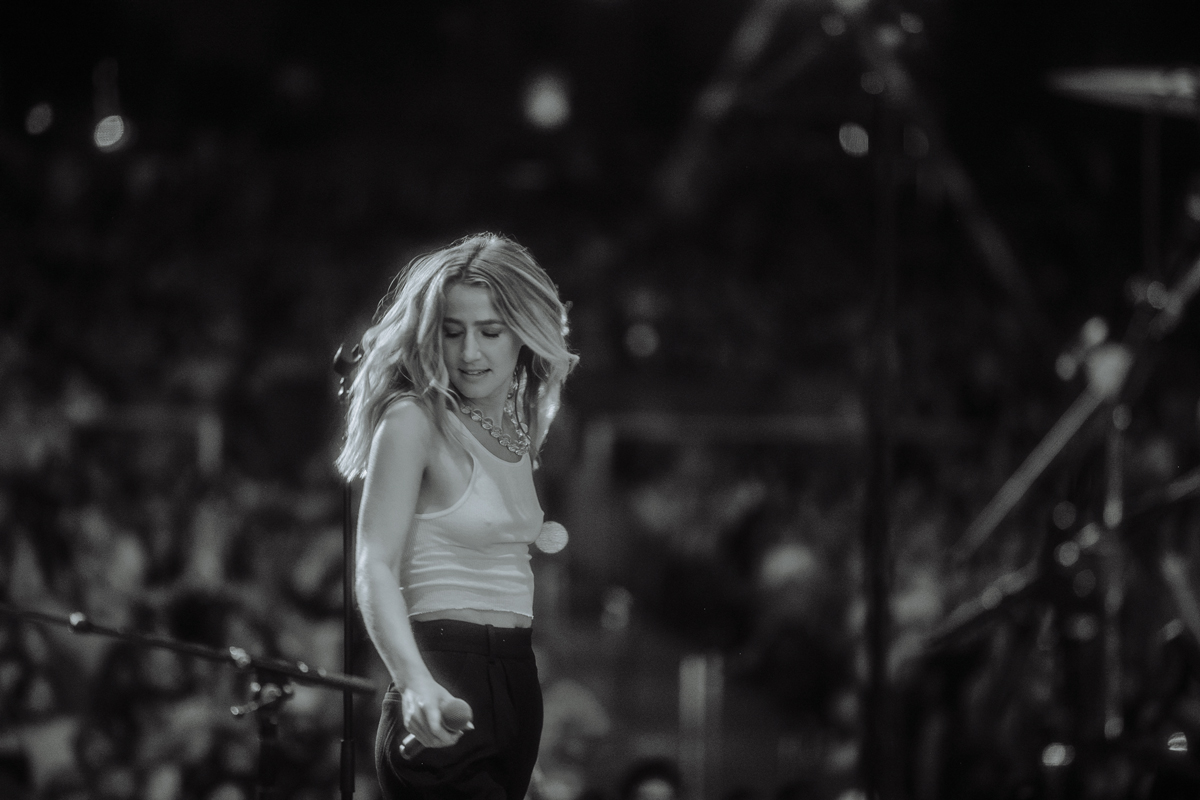 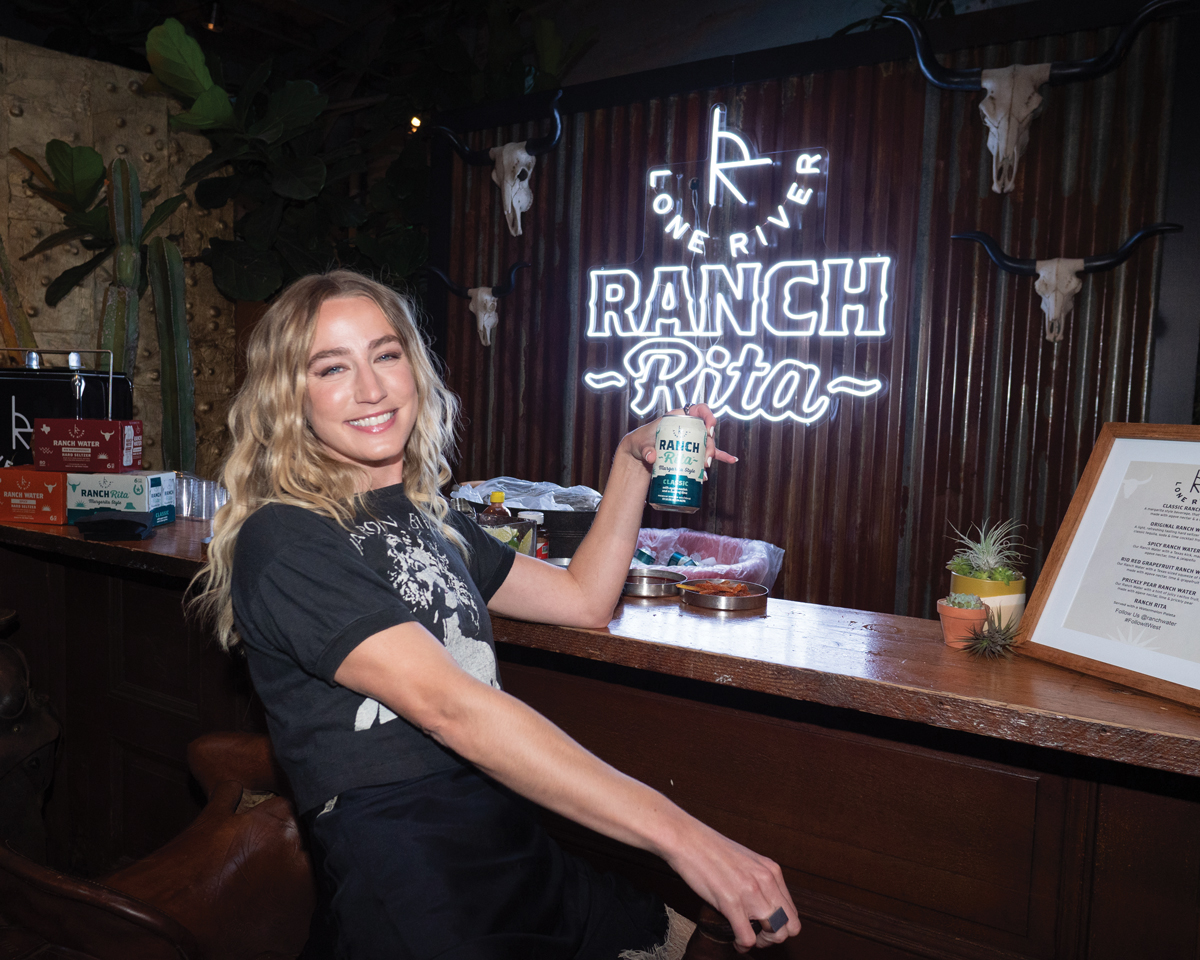 I always push myself to be more vulnerable and to actually get to what I’m writing about instead of keeping it on the surface. That’s what I love about country music.

C&S Magazine: You seem to have developed a love for music at a young age. What influenced you?

Ingrid Andress: Oh, so much. My mom started me on piano when I was six and music was playing all the time in the house. It just really spoke to me—all different genres, really. I loved listening to the lyrics of all these different songs and I was really obsessed with words. I guess that’s why I’m a songwriter. It was just something very early on that just felt right and it was the one thing I liked doing over and over again.

You mentioned songwriting and playing piano as a kid. Which singers and musicians have influenced you and your work?

What a list that is. My neighbors used to burn me CDs, like mix tapes, so I would listen to all the different types of music. The stuff that stuck out to me the most was probably like John Denver, The Chicks, Whitney Houston, Garth Brooks, Amy Brandt, just really amazing songwriters and singers who were passionate. I love artists who you can immediately tell it’s them when they start singing.

Country music is known for its storytelling and its sincerity. Can you take me through your songwriting process?

Yes. It usually starts with the actual events that happened in my life or to somebody that I know. I start writing down different ways it could be portrayed and different angles to look at it. That’s what I’ve learned about writing country music is that it’s always about the next layer of it. There’s a surface way to talk about this, but there’s also a real way to explain this and describe it, so I always push myself to be more vulnerable and to actually get to what I’m writing about instead of keeping it on the surface. That’s what I love about country music. If it’s at night, sometimes, tequila’s involved. Any type of tequila, really. It’s one of those things! [laughs]

What does music bring to your life?

Pretty much everything. It brings so many experiences that I wouldn’t have without it. Like for the Lone River launch, I would never have been in this situation. I wouldn’t have met all these powerful, influential women had I not pursued my own dream and my journey to be my own business owner and write my own music. To me, music brings people and life and experiences that are very special. It’s pretty crazy how music can bring everyone together so easily.

You’re now working with Lone River, which was founded by Katie Beal Brown. How did you connect with the company?

I actually had Ranch Water and I bring it on the road with me, so it was just a natural connection. She was a fan of my music and I was also a fan of her company and her product. It was just a very natural hangout. We both have a lot in common and we’re both striving for the same thing and her story is so personal with the family business. I love that she’s real about how she does things because I operate the same way.

It’s nice to see women getting involved in the spirits industry.

I agree. She said that she was one of the few women in the industry, and I was like, “That can’t be right.” That seems a little weird, but here we are.

You’re still early in your career but you’ve had some pretty amazing success. What bits of wisdom would you like to pass along to others who have big dreams?

You’re going to get rejected more than you are accepted, and that’s all part of the process of making you stronger and tougher, and able to deal with people’s crap. To me, it’s more of even if it feels like everyone’s saying no to you, it just takes one yes to get things going. Not everyone has to like your thing, it just takes one person to get it going. Even if you feel like it’s not going anywhere, it will if you keep believing in it yourself. You have to be your biggest cheerleader. 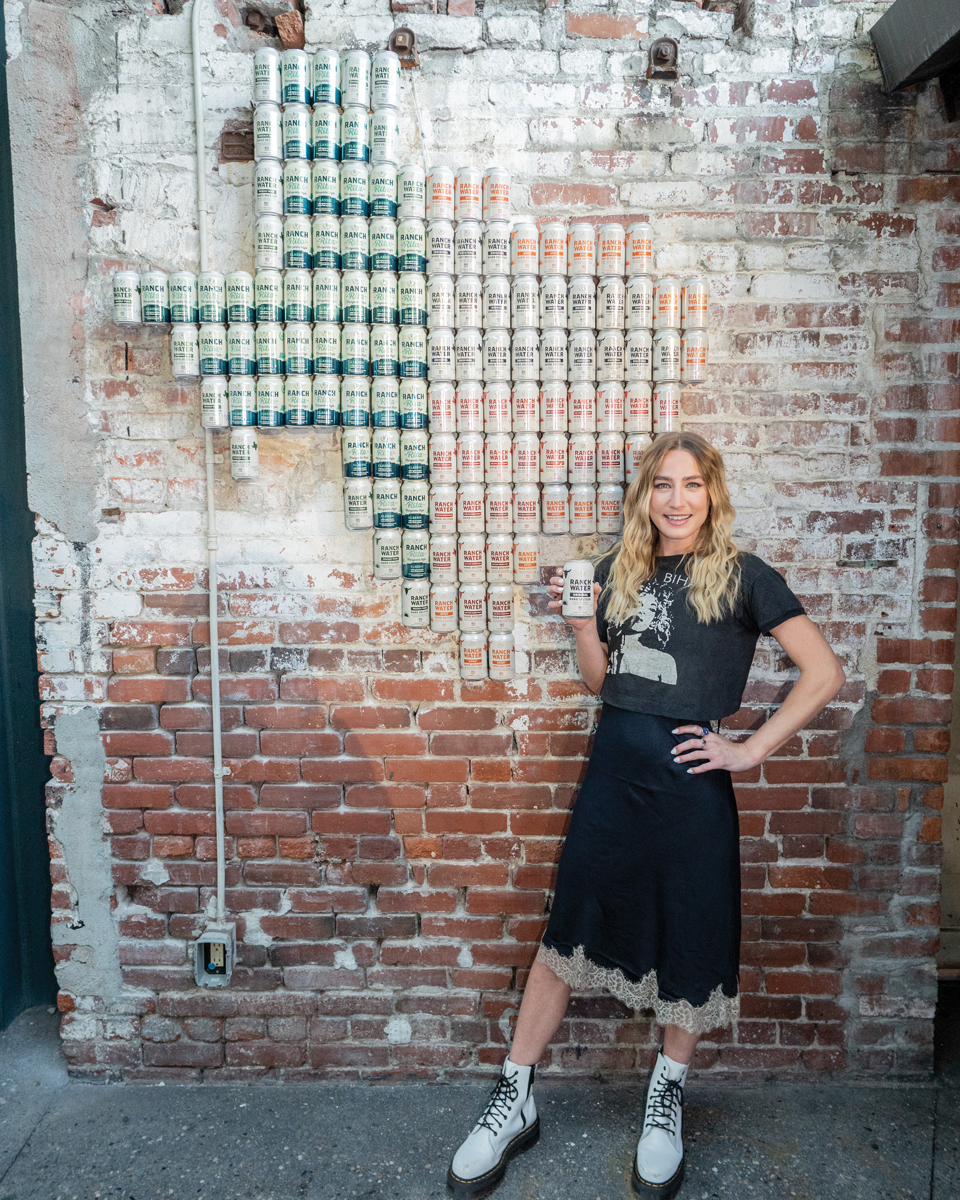 Ingrid Andress’ recently released second album, Good Person, follows the acclaimed Lady Like (2020), which was nominated for Best Country Album at the Grammys. Her hit song, “More Hearts Than Mine,” was similarly nominated for Best Country Song that year. Noted for honest lyrics and her own distinctive blend of country and pop, Andress has been building a reputation as a serious singer-songwriter.

With the release of Good Person, Andress has hit the road opening for Keith Urban. “We haven’t been able to tour for so long,” she says. “I’m honestly really excited to tour and get ready to put out my second album. I’m just happy to be out and about performing for people. If I can just keep touring for a long time, I would be very happy because I’m excited to play all of my new music.”

Elisa Jordan is a lifelong music fan. She writes about history, pop culture, architecture and pets.