The Growth of a Noble Spirit 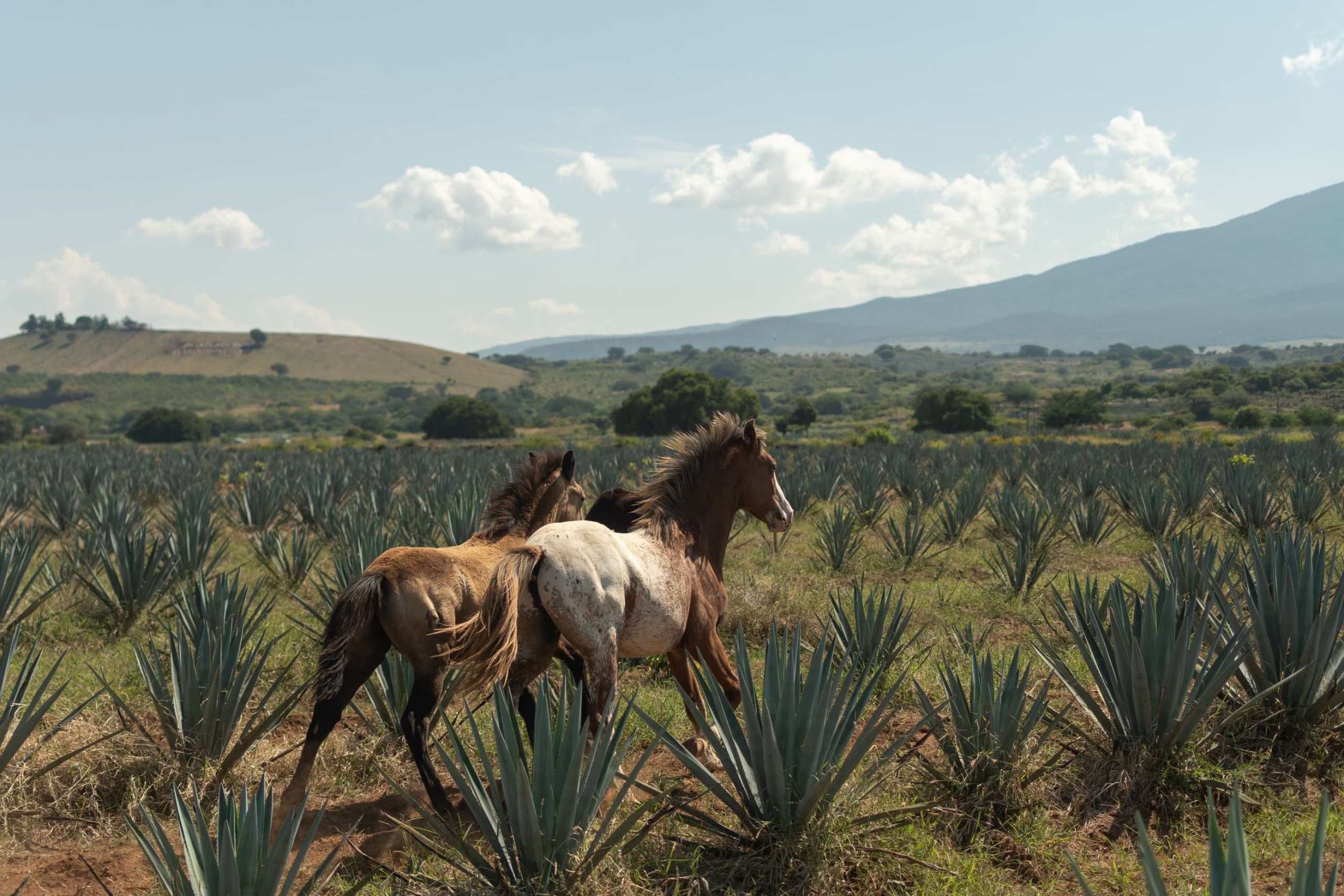 “Class is earned, never purchased.” These are the words of CEO and Founder Everado Gonzalez of Tequila Cabal.

When we sat down to speak with Everado, we learned the meaning of the Spanish word “cabal,” and how important it is to the integrity of the emerging brand. Cabal refers to diligence, sincerity of word and consideration of others. Cabal is nobility by way of action for Everado and generations of agave farmers at home in Mexico.“It’s how we interpret class. It’s earned each day through our actions.”

The culture of Jalisco, Mexico is the original culture of tequila. It’s also home to Campo Cabal’s agave fields, where the family agave harvesters work meticulously through a six-year process in developing the tequila.

Everado believes that cabal culture is what drives communication and understanding between cultures. While an understanding comes from Everado’s Mexican roots, he knows honesty and integrity can be found everywhere.

The goal of Tequila Cabal is to bring this global ideology of purity back into the spirit market. In late 2012, Everado was approached by a friend who was making RTD cocktails (ready to drink cocktails) and wanted to add in a tequila. After considering this collaborative project, he decided to start a brand of his own. Everado saw an opportunity to bring the culture of cabal to the United States. “Growing up, half in the U.S. and half in Mexico, I realized that tequila was going in a direction that felt unfamiliar. At home, there was always tequila in big jugs at parties and weddings. We understood the process, and we appreciated the taste.” He continues, “In the U.S., I noticed everyone taking tequila shots in a rush. Why are you drinking tequila if all you want to do is drink it fast and hide the taste? I wanted to make a tequila that people like to drink.”

Tequila Cabal is a gorgeous product from sip to style. Their award-winning “Cabal Horse Head” bottle designs are made from 100% recycled glass. This intense detailing aligns with the brand’s overall aesthetic. Everado wished to have the vessel for the tequila be just as well done as the tequila itself. He notes, “There’s a stigma within the tequila community that a nice bottle equates to a crappy juice. Because they invested in the bottle and not the juice. Why not have both?”