Actor and restaurateur Guillermo Zapata’s American Dream began in 1992, when he embarked on what was supposed to be a 10-day vacation from his native Buenos Aires to Los Angeles. For Zapata, it was love at first sight…and he never left.

Along his American journey, Guillermo worked his way up from dishwasher to owning a 10-table eatery to now being a partner (with actress Lisa Vanderpump, among others) in the trendy West Hollywood restaurant SUR, made world-famous by the reality TV show Vanderpump Rules. 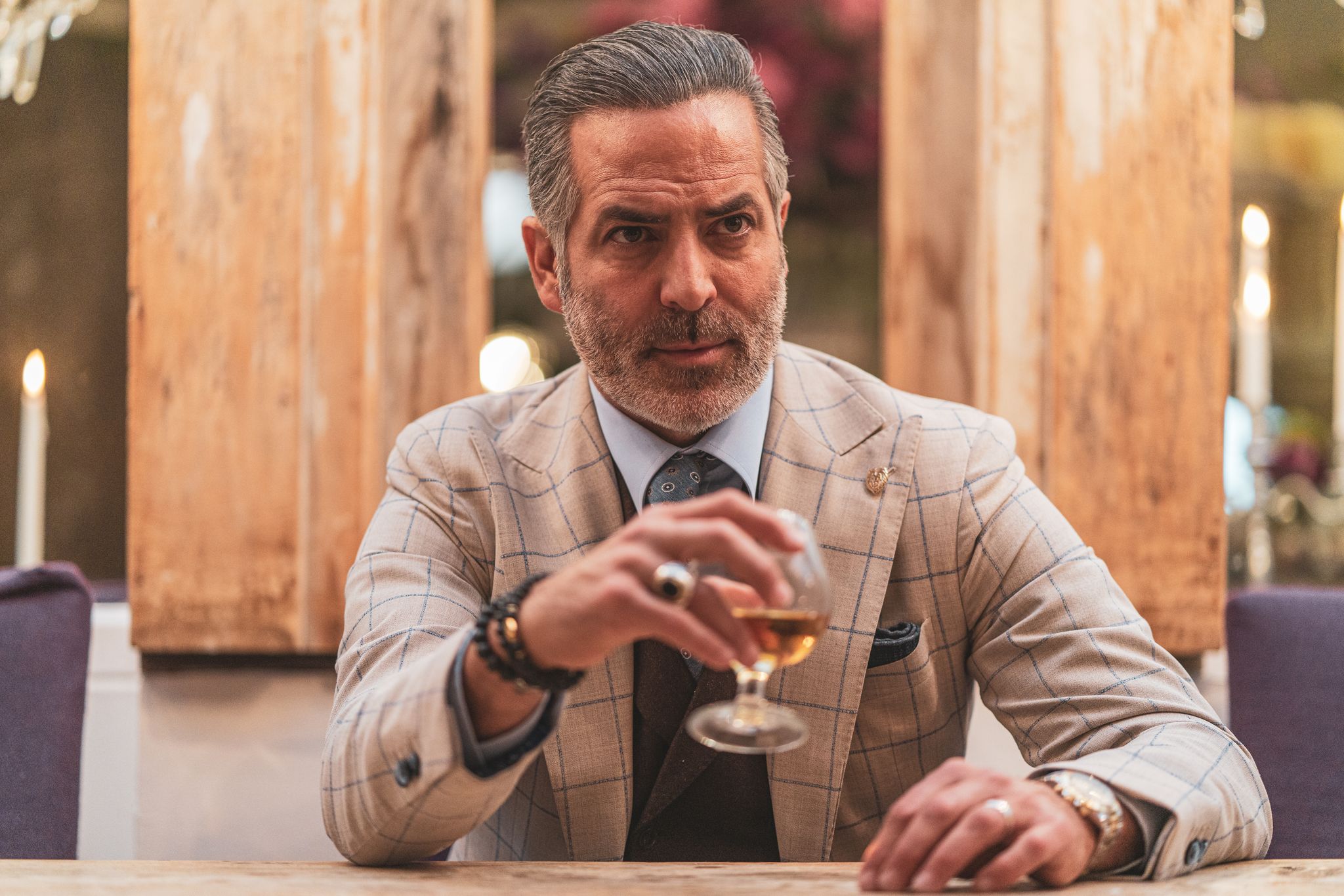 But acting was always in the picture–and now Guillermo’s career has come full circle, back to Argentina, for his first film as a producer as well as a lead actor. It’s called La Sombra del Gato, or Shadow of the Cat. Five years in the making, it was shot in his native land, in Spanish with English subtitles, and co-stars Danny Trejo.

We caught up with Guillermo recently from his West Hollywood home to chat about the film…and about his journey from there to here. 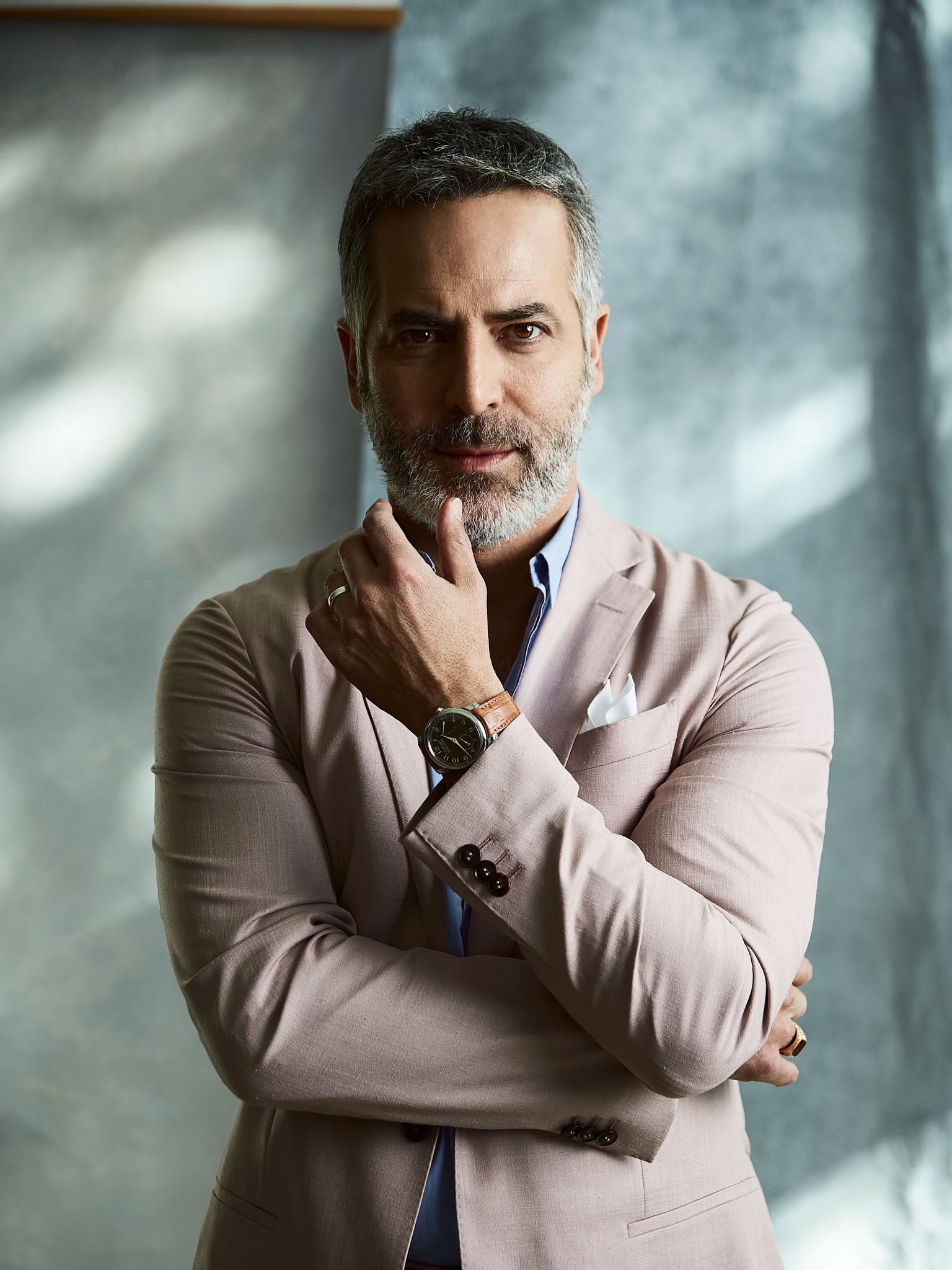 Cigar & Spirits Magazine: When you came to L.A. in 1992, you didn’t speak the language, didn’t have much money. That was quite daring.

Guillermo Zapata: I came to see for myself what Hollywood was all about. Prior to that I was acting in Argentina. It was just to be here, get some pictures with the Hollywood sign, see the city and go back and continue what I started at that time. But what happened is, I fell in love with the city–the people, the weather, the energy, the language, everything for me was just so strong, that after 10 days of vacation, I decided to stay. I said, “I need to be here and live.’’ I knew that day I’d be changing my life, and then it will depend on me, how much I was able to grow to pursue my dreams.

What happened on the acting front in those early years?

My acting was always there…I was able to do a hundred commercials on TV, a little part here, a little part there. But I always knew there were two choices. You can keep waiting for that audition or that phone call to get you to this role, and then another one. I tried for many years, but I like to make things happen. That’s when I said, I’m going to create my own film. So five years ago I came up with an idea and I said, “Well, I’m going to produce the film.’’

And that led to Shadow of the Cat.

It was kind of the same thing as when I got the idea to build my restaurant, from 10 tables to have now almost 90 employees and be successful. So, I’m involved, and when I’m involved, I put everything into it. And that’s what I did with the film. I created the idea, and I hired a writer to do the script.

You play Gato, a single father who lives with his teenage daughter Emma (Maite Lanata) on a remote farm with no phones and no internet. And Danny Trejo plays Sombra, which is Spanish for shadow.

I always knew that Danny Trejo would be the one that I wanted for that role…and if I’m able to co-star with him, that would be my opportunity to act and to put my name in there.

Gato also has a secret past that emerges after Emma sneaks away and finds a cell phone.

There is a mystery, there is a past. My daughter, she wants to know why we are far away from the city, on a farm, totally away from everyone. Why there are no computers, no telephones–because I have a secret, and I was kind of a liar to her in telling her the reason that her mother left, and why she abandoned us when she was a baby–because I was afraid of what would happen if she found the world that I used to live in and she grew up in that world–a cult, a religious cult. And so I escaped with her when she was a baby and started a new life. But she’s very smart and she finds a way to find the other side, that her mother exists, and she goes back to her. And, together with my shadow, (Trejo), we go back to rescue her.

What’s the significance of your character’s name, Gato?

It’s the lives of the cat. In South America we say that a cat has seven lives. In America, we say it has nine lives. So we were showing there’s a reason why the cat has multiple lives. It’s because somebody is protecting them, like a shadow. We added that, since I was a kid, I was about to die, somebody saved me…and a cat, a shadow, was always next to me. Is it something that’s in my imagination or is it real? The director, (Jose Maria Cicala), wants to leave it open to people if Shadow was just in my head all that time.

Five years is a long time for a film to develop.
It is long, and in that time, you want to give up. (You say), it’s not going to happen, it’s impossible, but that’s what life is. It’s just consistency, it’s to believe in what you have.

It doesn’t sound like you’re a big fan of the word “impossible.’’ 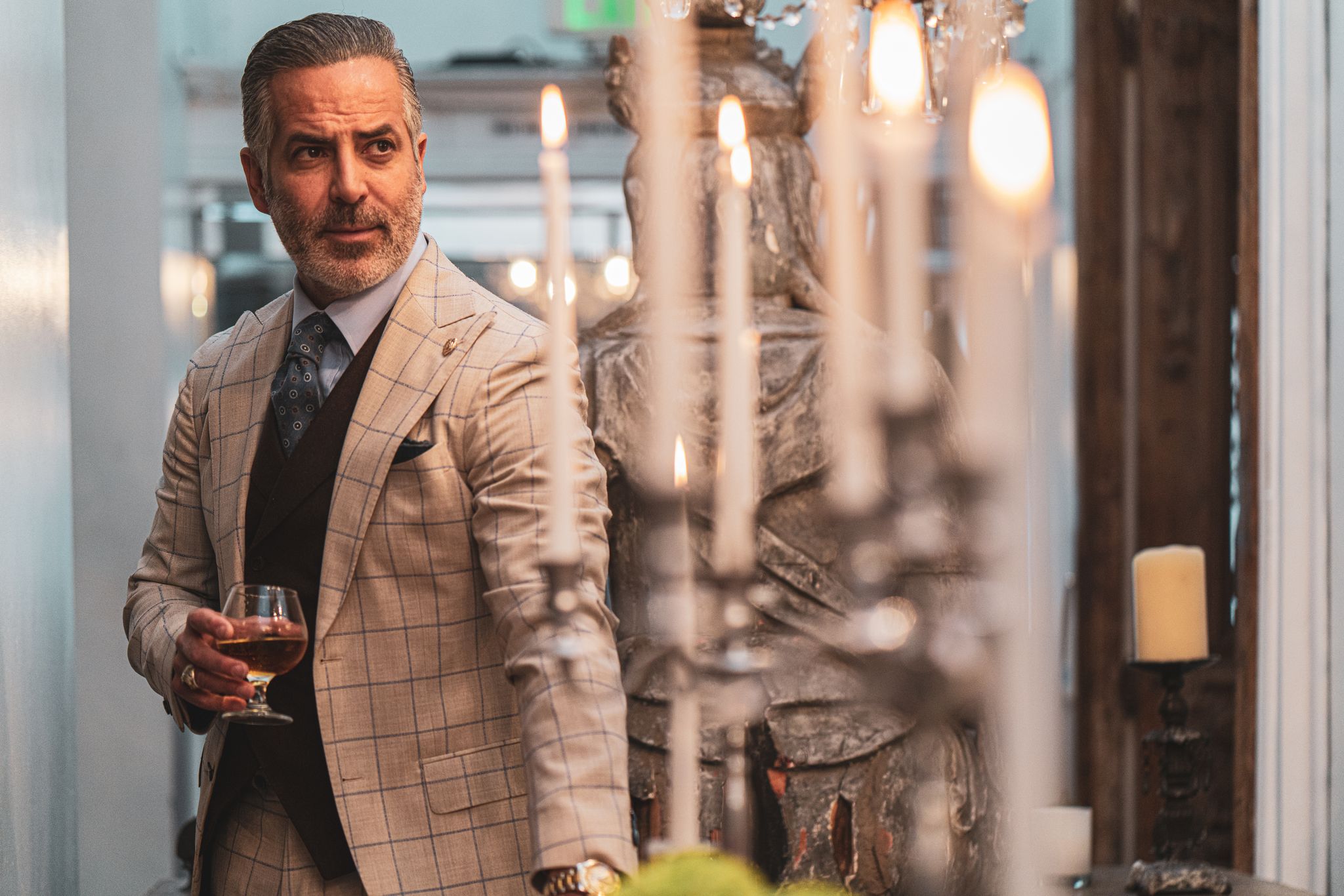 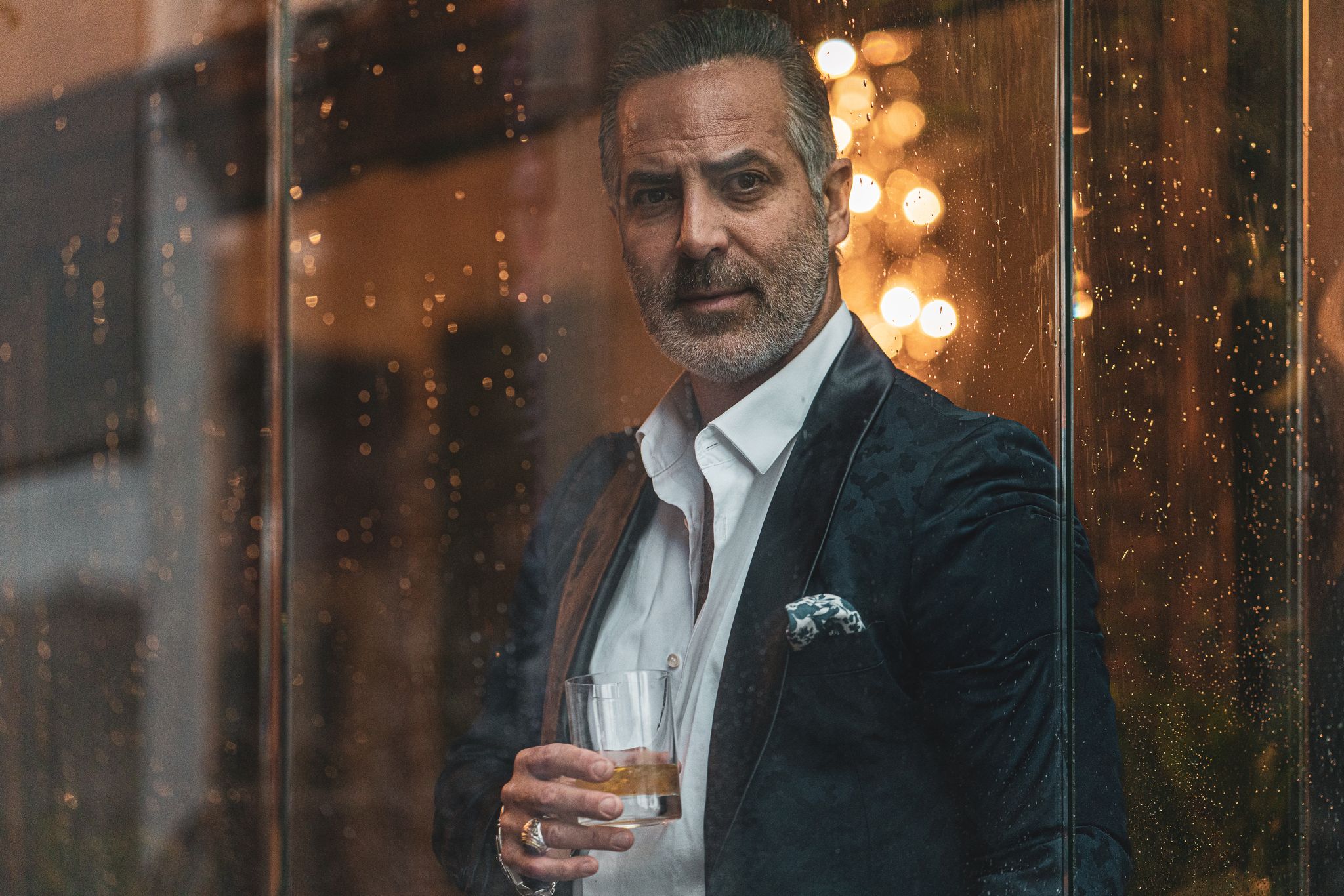