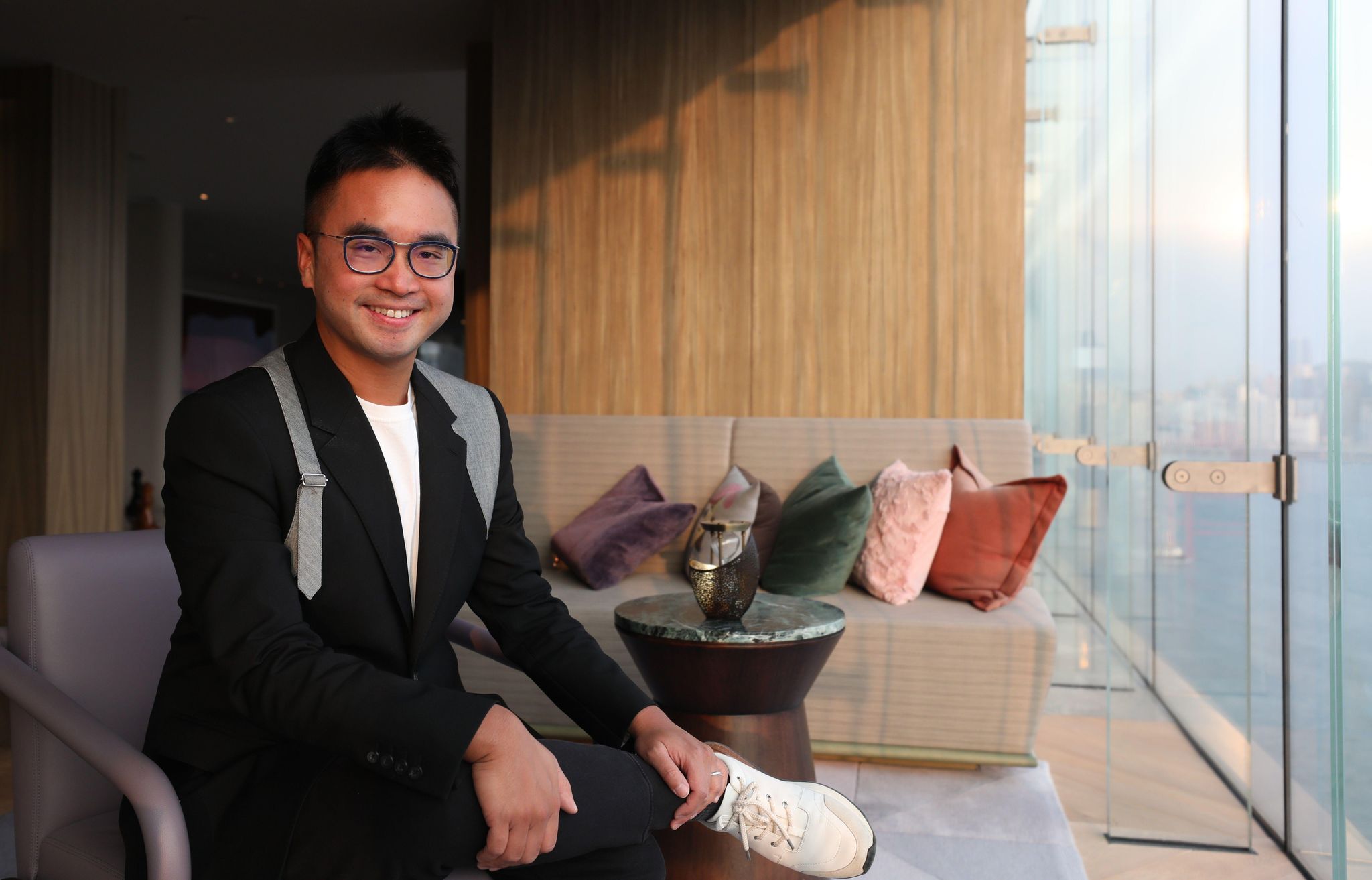 Unless you’ve been living under a rock, you’ve probably at least heard of NFTs. The acronym stands for non-fungible token and these digital collectibles have become the modern twist on sports cards or unique pieces of art. Every group from the NBA to Nike to Taco Bell seems to be getting on the NFT bandwagon. The coin craze continued in August with one of Hong Kong’s wealthiest businessmen getting in the game in a big way.

Adrian Cheng serves as CEO and executive vice-chairman of New World Development. His family’s holdings in hotels, department stores and other industries are worth billions. Cheng has become quite the token collector adding millions of dollars in one of the hottest digital art collections of the year. The Azuki NFT collection debuted in January and has become quite the hot ticket, or more accurately, the hot token.

For the uninitiated, Azuki is a popular manga-inspired digital art brand. The Azuki NFTs feature around 10,000 avatars and had achieved a total sales volume of more than $781 million by July, surpassing other NFT art giants like Bored Ape Yacht Club and CryptoPunks. It seems Cheng, a noted collector of Asian-themed art, is betting big on Azuki art.

In August, the businessman revealed himself as the buyer of more than 100 Azuki NFTs via Twitter. He noted that he may also be working with the Azuki team in the future to grow the line and bring “new forms of art and culture experiences to the masses.”

Digital art is akin to owning a famous work of art. But instead of hanging that work of art on the wall, the owner has an exclusive digital version of a work of art based on blockchain technology. Auctions have seen some NFTs, including sports cards, go for big bucks in recent years. In 2021, the digital creation Beeple’s Everydays: The First 5,000 Days sold for $69.3 million and caused a ripple in the industry with other original works seeing major bumps in value. Having a key backer of the collectible craze like Cheng may only add to the growth of the industry. 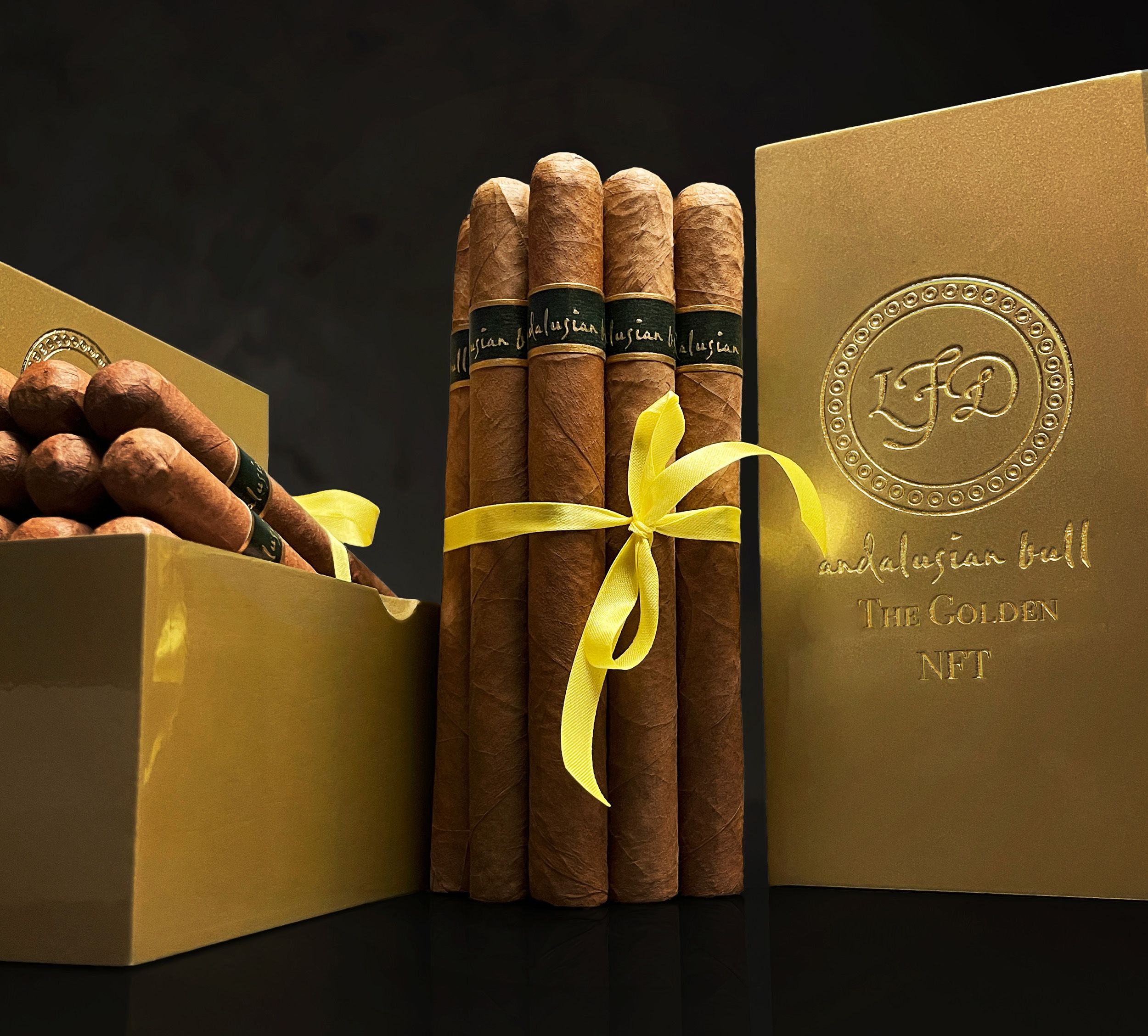 “Adrian’s passion for art and technology is inspiring,” Azuki founder Zagabond said after the news of Cheng’s purchases broke. “We share a common vision that Web3 is a cultural shift, and Azuki will play an integral part in this movement. I’m excited to work together with Adrian and his team to show the world what a Web3 brand is capable of.”

Will that investment pay off for Cheng in the coming years? That remains to be seen. While some industry insiders see major things ahead, others have argued NFTs may just be a fad. Whatever the case, these digital assets are attracting plenty of interest and Cheng becomes the latest collector tempted by those get in the game. -Sean Chaffin